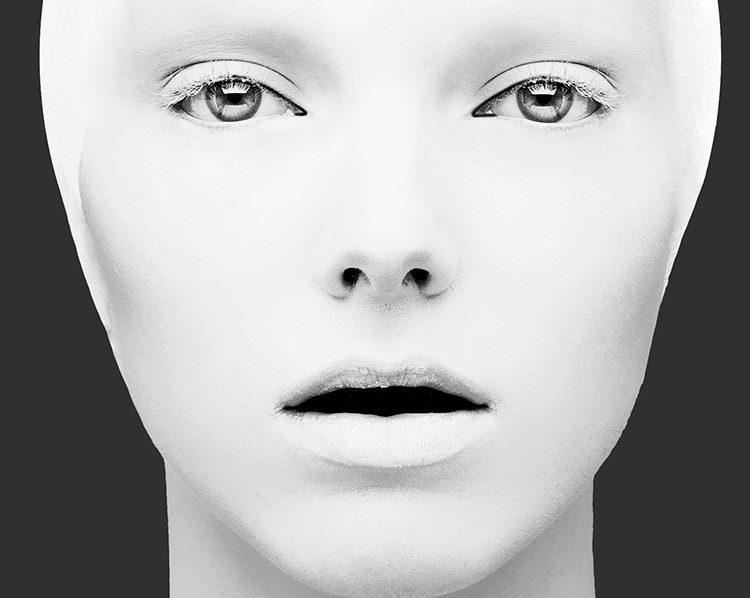 if you can call it that,

on the shackles that hang the voice of “Australia”

A spectrum of tensions between person, place, ‘ideals’ and time, challenge outdated mythologies.

[We are currently seeking festival opportunities and acquisition.] 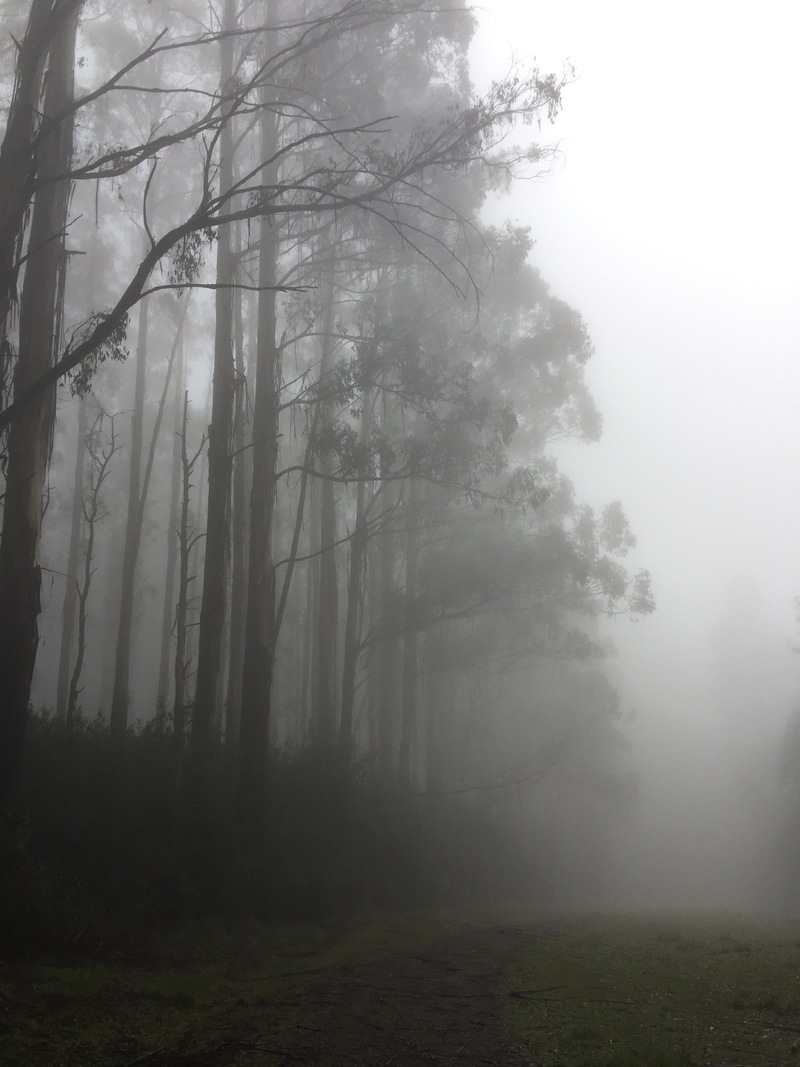 Shot at Black Spur in the Dandenongs and Lake Tyrell in northwest Victoria.

After working on RISING since March 2019, it was finally published online and exhibited at Martin Myer Arena, part of Melbourne’s Open House weekend.  The commission of 30 VCA graduates celebrates the completion of the new Victorian College of the Arts buildings, within the area now known as the Arts Precinct.

The work is in four sequential parts, they form the whole work which incorporates audio, digital and filmed mediums.

I was the director for this work which was devised collaboratively by the following artists with Kim Ho leading:

Lief Chan, visual artist, Bachelor of Arts 2018
The text on cellular consciousness in part four of the work was adapted from Bonnie Bainbridge Cohen’s Sensing, Feeling, and Action.

Rising uses magical realism to grapple with themes of power, oppression, privilege, paralysis and sacrifice. It is inspired by kishōtenketsu, a ‘conflict-less’ East Asian story structure whereby dramatic pleasure derives not from the resolution of conflict, but through a coming-together of four disparate elements. Rising abstracts the brief into four parts, each with a central image; a greenhouse aglow; a magic orchid; figures rising from a boat filled with water; cells as communities – all distilled from the devising process. The work employs a variety of media in an attempt to translate the feeling and power of live performance (as durational, surprising, ephemeral) into a digital gallery. 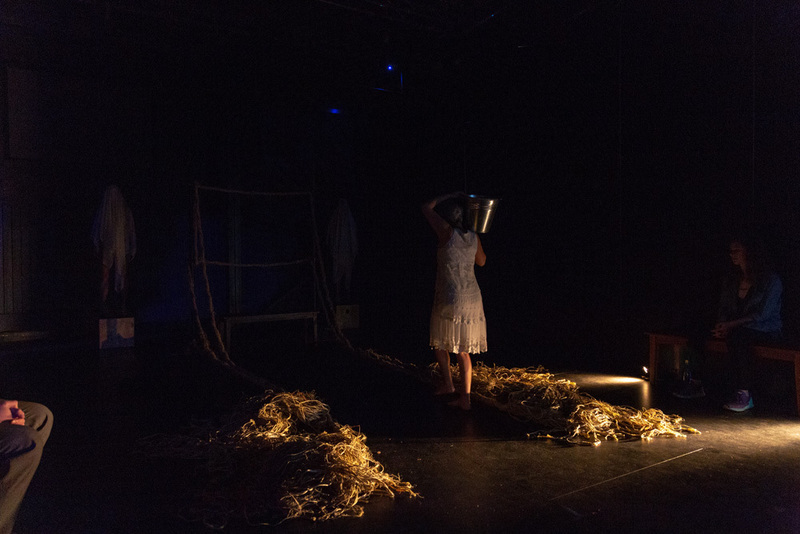 ...In a world where the subconscious bleeds and time and space are fluid, the woman Hedda Gabler is re-imagined, her unborn child watches from a different dimension. This fragmented fairytale reaches inside the bodies of these characters revealing their deepest desires and flickers of ancient memory. A friendly competition turns sour, unearthing remnants of an everlasting history. Mother and Daughter finally meet each other and find their story together, the story that started all of this. Songs of mourning bring a fractured family back together. 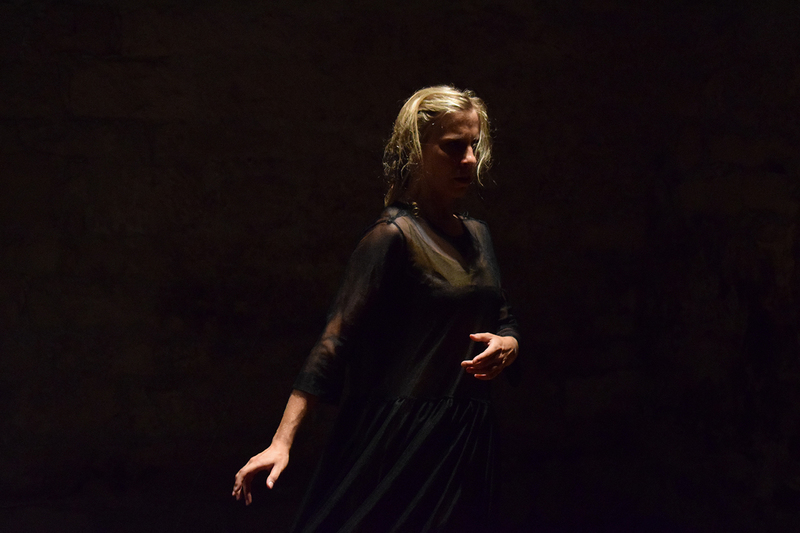 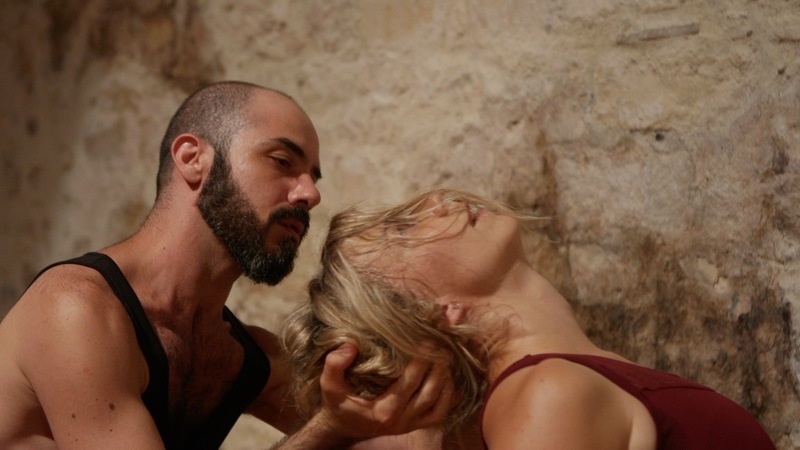 Tickets at the door 5 euro each 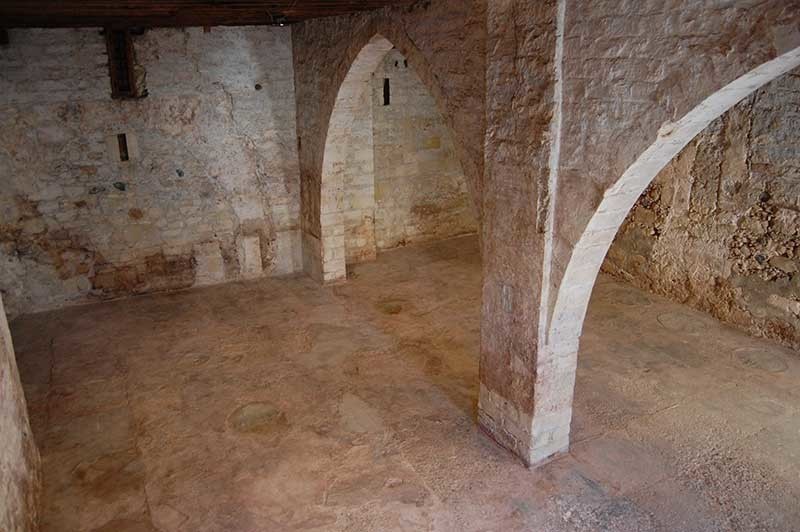 Phase 1 development of a new theatre work, written & directed by Cara Dinley, will take place at MITOS performing arts centre in Limassol, Cyprus.  This interdisciplinary work is a collaboration between 6 international artists-4 cast, 2 creatives-all from different countries in Europe, plus the auteur-representing Australia!